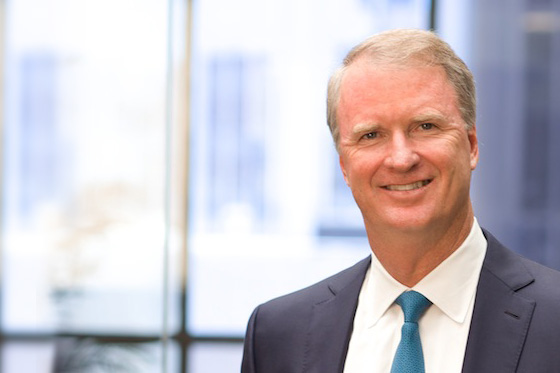 “I’ve had a long career representing the ‘everyman’ and it’s pretty amazing how helpless the everyman is made to feel by the system. A jury trial is the only time citizens of our country, who are neither elected nor appointed, can bring the full force and power of the Constitution to the aid of a fellow citizen seeking truth and justice.”

ATTORNEY ROBERT C. HILLIARD HAS BEEN PRACTICING LAW IN THE STATE OF TEXAS FOR NEARLY 30 YEARS, GAINING NATIONAL RECOGNITION FOR HIS WORK ON MANY HIGH-PROFILE CASES. HE ESTABLISHED HILLIARD MUÑOZ GONZALES LLP (NOW HILLIARD MARTINEZ GONZALES LLP) IN 1985 AND HILLIARD SHADOWEN LLP IN 2012.

Mr. Hilliard’s cases have made headlines statewide and on the national level. His advocacy for victims of accidents caused by GM’s defective ignition switch led to his appointment by Federal Judge Jesse Furman as co-lead counsel in the National GM Ignition Switch Litigation. This multi-district litigation is considered the single largest product liability litigation in US history. His representation of the parents of a Corpus Christi teenager who committed suicide following bullying incidents at his high school focused a national spotlight on the menace of bullying in schools. He led the fight for justice for disabled residents of the Corpus Christi State School who were forced to take part in an infamous “fight club” for the amusement of some staff members. Mr. Hilliard’s other high-profile cases include:

Bob Hilliard’s passion for helping those who have been wronged is personal. His older brother, Del, was born with Muscular Dystrophy. ”From the earliest days, I saw how mean people could be to those perceived as weak or vulnerable,” Bob told a reporter with NSIDE Magazine in 2011. “Del died unexpectedly in 2009, and if anything, his death has made me more determined to protect and help those who have suffered.”

Mr. Hilliard received his undergraduate degree in English literature from St. Edward’s University in Austin, Texas where he graduated summa cum laude. A four-year letterman in tennis, Mr. Hilliard won numerous awards and championships and was inducted into the St. Edward’s Athletics Hall of Fame. In 1983, he graduated with honors from St. Mary’s Law School in San Antonio where he served as the associate editor of the St Mary’s Law Journal. Upon receiving his Juris Doctor degree, Mr. Hilliard began his legal career at the Law Offices of Guy Allison in Corpus Christi. He established what is now, Hilliard Muñoz Gonzales LLP, in 1985 and Hilliard Shadowen LLC in 2012.