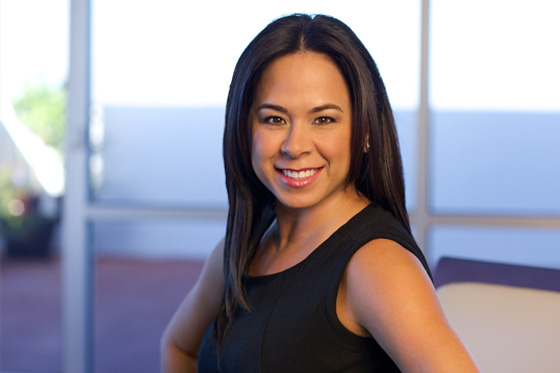 Before joining the firm she gained substantial experience as a litigation defense attorney with Gonzales Hoblit Ferguson LLP, one of the largest litigation defense firms in South Texas. In 2005, she became the first female Hispanic partner and served as managing partner of the firm.

She is a member of the American Bar Association and the Corpus Christi Bar Association. She was selected by Thomson Reuters as a Texas Super Lawyers Rising Star in 2007, 2010 and 2013.

She received her Bachelor of Arts degree from the University of Texas-Austin in 1996 and her Juris Doctorate from St. Mary’s Law School in 1999, where she was a member of the St. Mary’s Law Review. She is a native of San Diego, Texas.