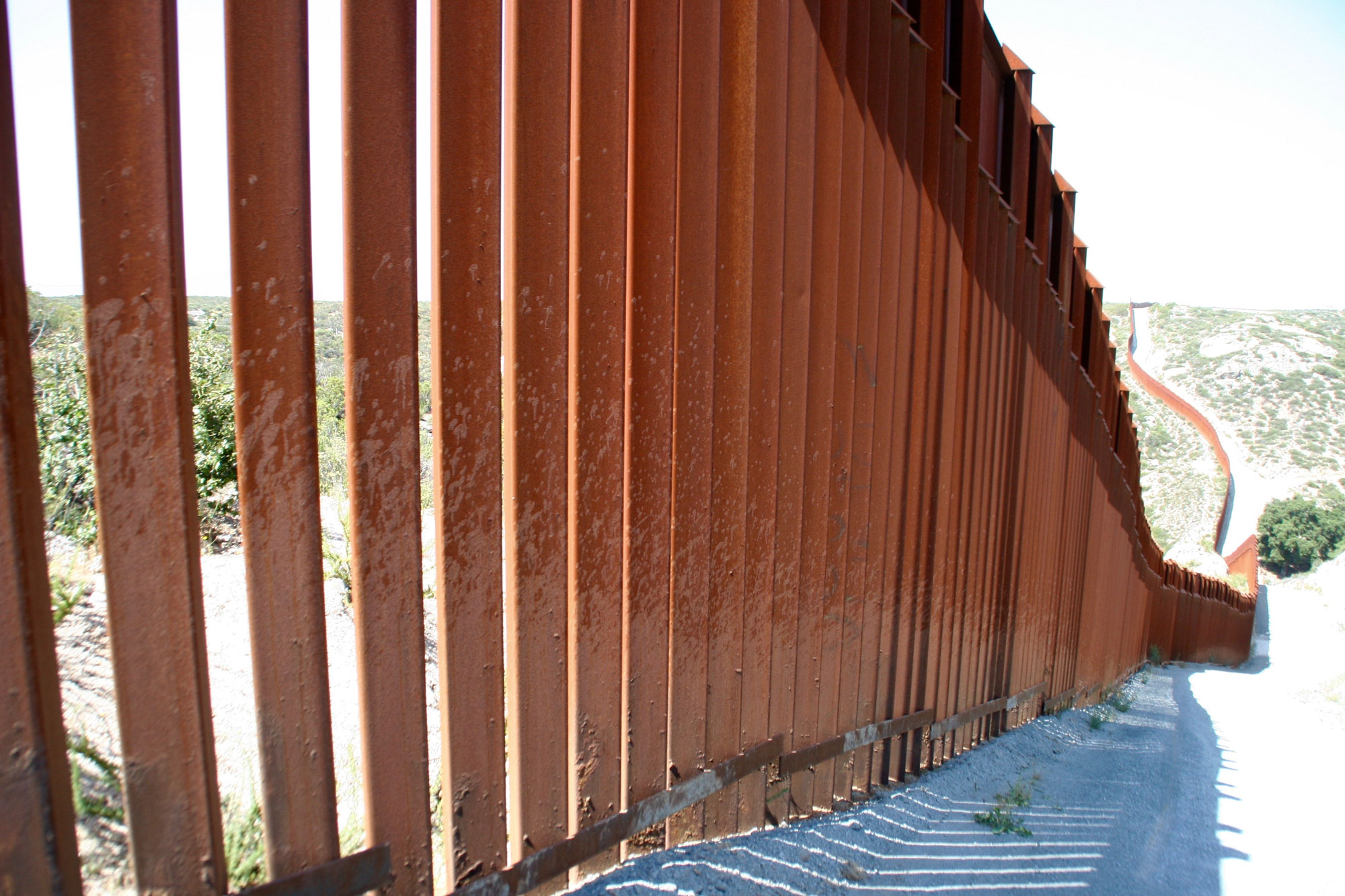 CORPUS CHRISTI, Texas, Oct. 1, 2020 /PRNewswire/ — Today, attorneys at Hilliard Shadowen LLP and Hilliard Martinez Gonzales LLP filed a petition with the Inter-American Commission on Human Rights to hold the United States accountable for the cross-border killings of numerous Mexican citizens. The Petitioners are the families of victims killed by United States Border Patrol agents along the nation’s southern border. Victims include 15-year-old Sergio Hernandez, whose killing sparked a Supreme Court battle; Jose Antonio Elena Rodriguez, a 16-year-old who was shot in the back 10 times; a man who was having a picnic with his wife and daughters when he was shot by Border Patrol agents from an airboat in the Rio Grande; and 3 others.

The Inter-American Commission on Human Rights (IACHR), located in Washington, D.C., is the human-rights arm of the Organization of American States (OAS), created in 1959 “to promote and protect human rights in the American hemisphere.” The United States ratified the OAS charter in 1948 and is bound to uphold its treaty obligations, including the American Declaration of the Rights and Duties of Man, which prohibits the arbitrary taking of life.

The Border Patrol’s “Rocking Policy” (shooting to kill in the absence of imminent threat), and the government’s failure to adequately and timely investigate the shootings violate fundamental international law.

The petition also alleges that the U.S. violated international law by refusing to allow the families to obtain judicial review of these killings in U.S. courts. This past February the Supreme Court refused to allow the family of Sergio Hernandez to get judicial review by suing the individual border patrol agent. The courts had previously prohibited the families from directly suing the U.S. itself, asserting sovereign immunity to those claims.

Over 100 individuals have been killed directly by CBP agents or died in CBP custody in the last ten years alone.

This bombshell international lawsuit comes at a time of great crisis at the U.S-Mexico border, as President Donald Trump increases border security and personnel and continues a trend of militarizing the border.

The families of slain civilians and the entire Mexican nation look to the Commission to shine much needed light on the Border Patrol’s toxic culture of racism, violence, and lack of oversight and accountability.

Counsel for the Petitioners, Nicholas Shadowen, said: “These tragic cases are yet another series of police killings in America that have gone largely unnoticed and wholly unredressed.  The United States must be held accountable; there must be police reform in this country; and it must happen now.”

“If the U.S. judicial system is so callous and broken that it disregards the lives of these innocent victims and flatly denies any reparations or remedies, then we will stand with these families and take their fight to a Court that recognizes and promotes the value of human life.”

Counsel Robert Hilliard said “When the law of the land is that a U.S. law enforcement officer, while on U.S. soil, may shoot and kill an unarmed, unthreatening child, unchecked by the U.S. civil justice system, the arch of the moral universe snaps, no longer able to bend towards justice. The courage of the late Justice Ruth Bader Ginsburg’s dissenting words resonate: “I resist the conclusion that ‘nothing’ is the answer required in this case.” We call on this Commission to declare and find a violation of international law. What matters is the life wrongly taken, and the immensity of death.”

The U.S. judicial system has failed the families whose loved ones have been killed by Border Patrol agents. The petition seeks justice and redress for the families, to press the federal government to acknowledge and reform its unlawful border policies, and to force the United States to comply with its obligations under international law.

Hilliard Martinez Gonzales LLP (HMG) specializes in personal injury, mass torts, product liability, commercial and business litigation. For 35 years we have been trying cases all over the United States, exclusively on behalf of plaintiffs. Year after year, obtaining record verdicts and unparalleled settlements, our law firm proudly stands with those who have been harmed and seek justice.

Hilliard Shadowen LLP specializes in complex cases involving economic and social justice. The firm’s team of experienced attorneys has steered some of the decade’s landmark litigation, including the leading pharmaceutical antitrust cases and other milestone cases such as Hernandez v. Mesa, Staley v. Gilead, and the Visa/Mastercard merchant fee litigation.