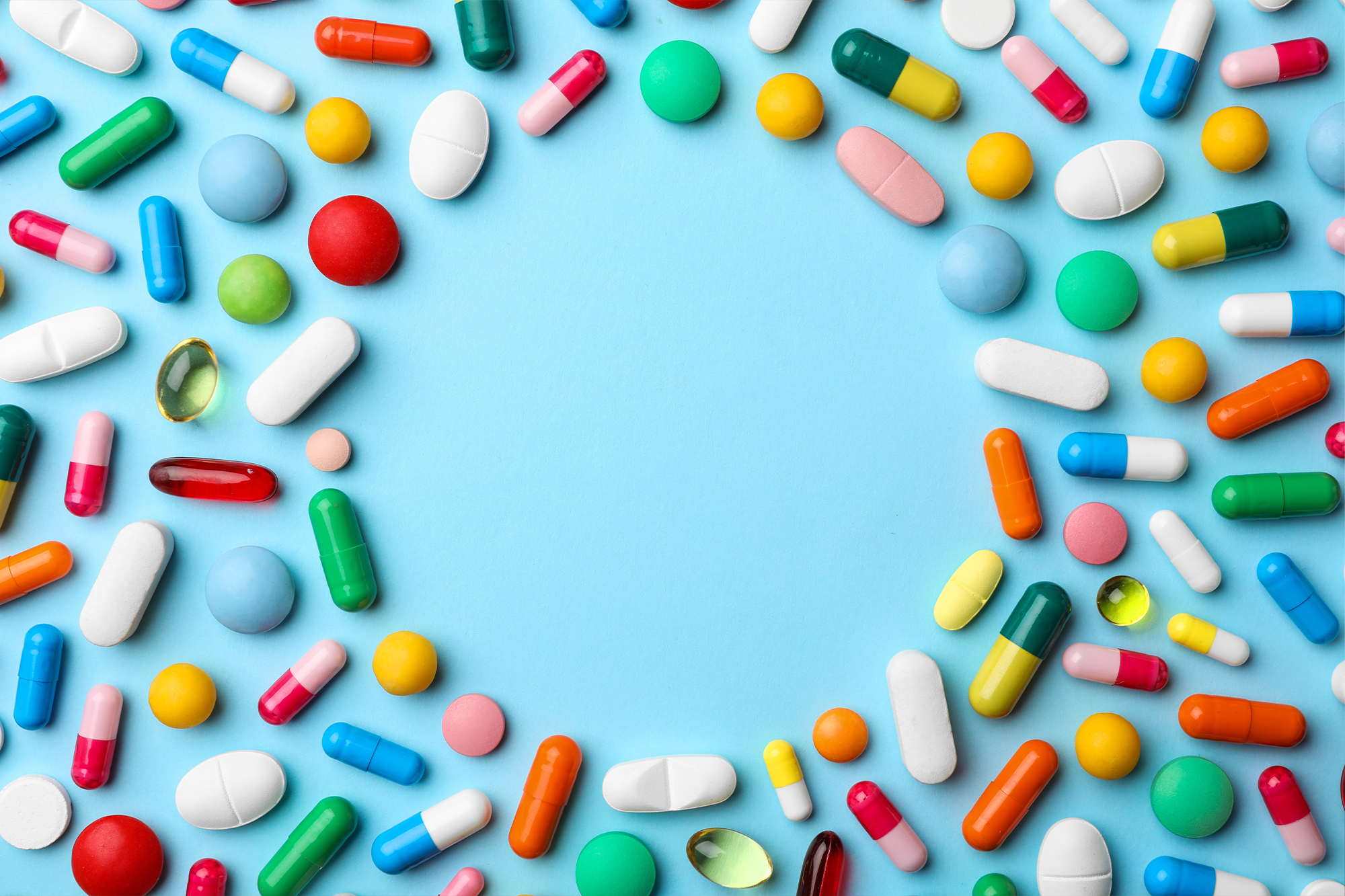 By Nick Shadowen September 23, 2021 No Comments

Judge Alsup said he would preliminarily approve three settlements — Bausch’s $300 million deal,Lupin’s $150 million deal and Assertio’s $3.85 million deal — to end antitrust litigation by direct buyers claiming brand-name drugmakers Bausch and Assertio paid off generics maker Lupin to stave off the launch of a generic version of the blood sugar drug. The brand-name drugmakers then hiked up the price of Glumetza, the class claimed.

“My main concern here is protection of the class,” said Judge Alsup, who granted class certification last year while saying he thought it would be “most engaging” to see how the defense argues that an 800% price hike served competition.

Judge Alsup instructed class counsel to revise the class notice so the 81 direct purchaser class members understand they will have an opportunity to opt out and urged them not to make the opt-out process difficult.

The notice also needs to be revised to explain the differences between the settlement amounts and to explain the plan of allocation, the judge said. He further instructed class counsel to provide an average per unit recovery so the customers can figure out what they are going to get.

Judge Alsup pressed class counsel to explain why Assertio’s settlement is “dramatically lower than any of the others” and whether the company’s cash “disappeared into an affiliate.”

Steve D. Shadowen, a founding partner at Hilliard & Shadowen LLP and co-lead counsel for the direct purchaser class, told Judge Alsup that Assertio is at risk of bankruptcy and “in a world of hurt” given that it is also a defendant in 250 pending opioid cases.

Shadowen said the class would be unlikely to get anywhere near $3.85 million if Assertio filed for bankruptcy.

“We are bitterly disappointed, especially given Assertio’s role in creating the agreement here that later allowed Bausch and Lupin to take from consumers the kinds of money that they took. That’s a bitter pill for us to swallow to let Assertio go for this amount of money,” Shadowen said.

“But we have to put our own emotions and views aside and look at the hard, cold financial reality. And our best judgment was, and is, that this is the best financial deal for the class,” Shadowen said.

Shadowen, however, also told the judge that Assurio had made a $55 million allocation to a parent company following a merger transaction, but, he said, it looked to be legitimate. Shadowen said the settlement takes about 20% of Assertio’s total equity.

Judge Alsup’s preliminary approval ruling is the latest development in an antitrust lawsuit filed by a group of direct and indirect buyers in the fall of 2019 after the price of diabetes medication allegedly jumped by nearly 800% in 2015 from $5.72 per pill to more than $51 apiece.

The buyers allege that Bausch, formerly Valeant Pharmaceuticals, and its subsidiaries Santarus and Salix Pharmaceuticals and Assertio, formerly Depomed, of entering into a corrupt settlement in 2012 with Lupin to resolve patent infringement litigation that involved a promise not to compete, as well as market allocation, in violation of the Sherman Act.

The direct buyers say the generic blood sugar drug could have gone on pharmacy shelves as early as December 2012, with Glumetza’s authorized generic launching simultaneously, and the delay caused hundreds of millions of dollars of overcharges.

In March 2020, Judge Alsup ruled that even though the allegedly unlawful settlement that blocked Lupin from marketing its Glumetza generic was reached in 2012 and the lawsuit was filed seven years later, the direct purchasers’ claims were within the statute of limitations.

On Aug. 15, 2020, Judge Alsup certified a class of direct purchasers, consisting of “all persons or entities in the United States and its territories who directly purchased Glumetza or generic Glumetza from a defendant from May 6, 2012,” until the date of this order.”

The parties reached a deal just ahead of trial.

The unopposed proposed settlements would resolve most claims of direct purchasers, except for some such as insurer Humana Inc., which has already opted out to pursue its case in state court.

Judge Alsup vacated the trial date Wednesday and said a final approval hearing would likely be held in January 2022.

“Plaintiffs are very pleased with these settlements and with the court’s preliminary approval of them,” Shadowen told Law360 Wednesday.

“This substantial, complex case went from original filing in August 2019 to the cusp of trial in just over two years — despite COVID,” Shadowen said. “When the federal courts work as they’re designed, it’s truly a thing of beauty.”

Counsel for Assertio declined to comment Wednesday, while representatives and counsel for the other defendants did not immediately respond to requests for comment.

The case is In re: Glumetza Antitrust Litigation, case number 3:19-cv-05822, in the U.S. District Court for the Northern District of California.