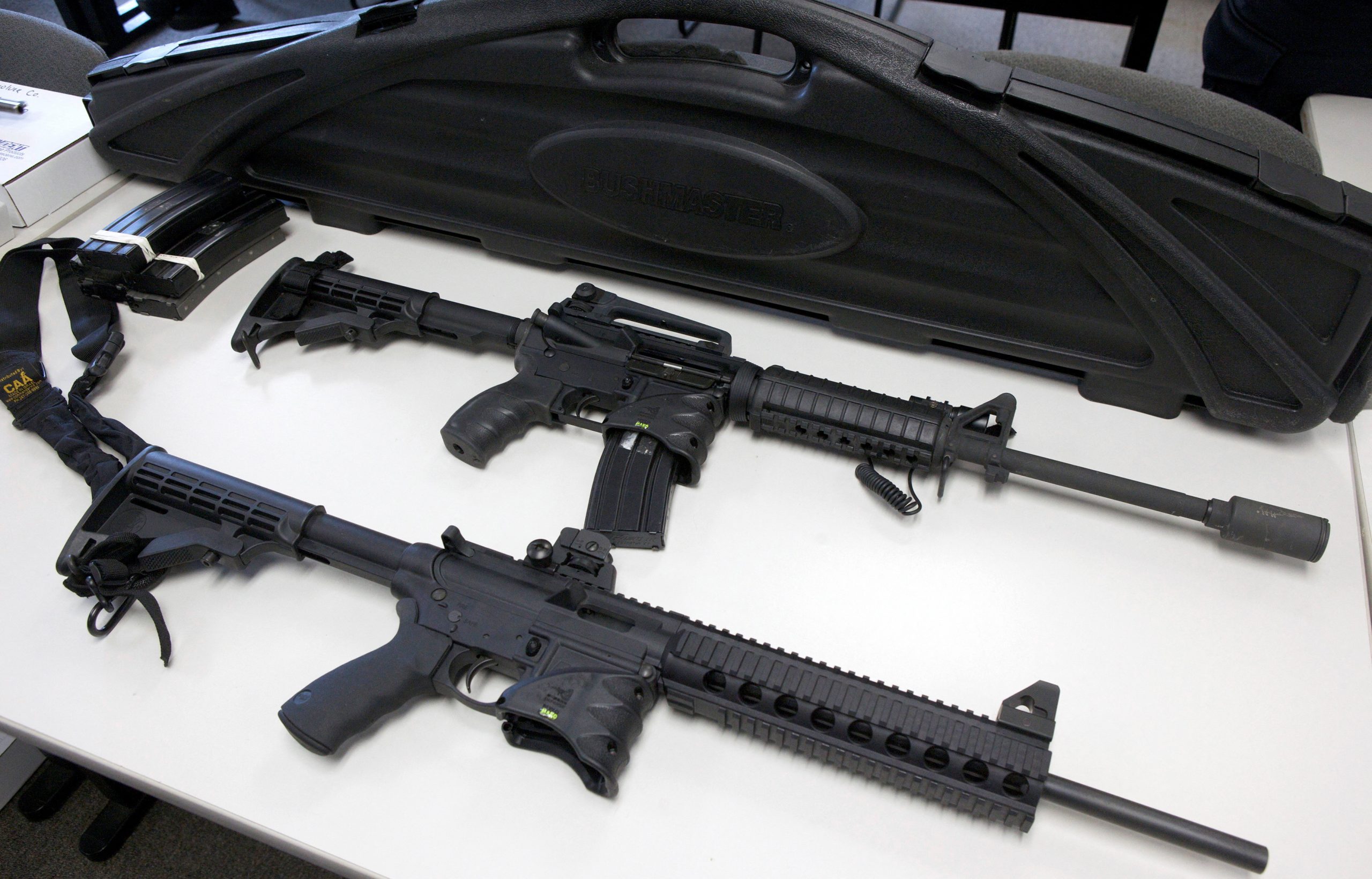 Mexico files 2nd lawsuit against arms dealers in US

By Nick ShadowenOctober 13, 2022No Comments

MEXICO CITY (AP)(October 10, 2022) — The Mexican government filed another U.S. gun lawsuit Monday, this time against five U.S. gun shops and distributors it claims are responsible for the flow of illegal weapons into Mexico.

“We are suing them because clearly there is a pattern, we contend that it is obvious that there is weapons trafficking and that it is known that these guns are going to our country,” Ebrard said.

Ebrard promised last week the new lawsuit would target gun shops or dealers in U.S. border states who sell guns to “straw” purchasers who pass them on to smugglers, who then take the weapons into Mexico.

Mexico is suing for unspecified monetary damages and to demand the gun stores hire independent monitors to ensure that U.S. federal laws are followed in gun purchases.

Alejandro Celorio Alcántara, the legal adviser to Mexico’s Foreign Relations Department, said Mexico had chosen “the five worst stores” to name in the lawsuit, including three gun outlets in Tucson, one in Phoenix and one in Yuma, Arizona.

“They are not careful when they sell products, so they allow straw purchasers to buy guns,” said Celorio Alcántara, adding they sold multiple guns, multiple times to some purchasers. “We are saying they are negligent and facilitate straw purchasers, to the point of being accomplices.”

He claimed that U.S. criminal investigations had traced weapons purchases back to the stores, and said there was evidence that the shops had not filed required information on some purchases.

“The main argument of our lawsuit is that these businesses are an organized part of a criminal enterprise, a mechanism, to facilitate criminals and cartels in Mexico being able to use their weapons,” said Celorio Alcántara.

He said the first hearing on the suit might not come until the summer.

Ebrard said about 60% of the weapons seized in Mexico in recent years were believed to have been sold in 10 U.S. counties, mostly along the border. Mexico has very strict restrictions on weapon possession, but drug cartel violence has cost hundreds of thousands of lives in the country in recent years.

“We are going to show that many of these outlets where they sell these products in these counties I mentioned, are dealing with straw purchasers, and criminal charges have to be brought,” Ebrard said last week in an appearance before the Mexican Senate.

A recently enacted U.S. law defines straw purchasing as a crime, and sets out sentences of as much as 15 to 25 years if the offense is related to drug trafficking.

Celorio Alcántara said that was a key difference between this and Mexico’s earlier lawsuit: in the Arizona suit, Mexico is arguing a violation of U.S. laws.

The announcement comes several days after a U.S. federal judge dismissed Mexico’s first lawsuit against U.S. gun manufacturers; Mexico has said it will appeal that decision.

The judge ruled Mexico’s claims against the gun makers did not overcome the broad protection provided to firearms manufacturers by the Protection of Lawful Commerce in Arms Act passed in 2005.

The law shields gun manufacturers from damages “resulting from the criminal or unlawful misuse” of a firearm.

Mexico was seeking at least $10 billion in compensation, but legal experts had viewed the lawsuit as a long shot.

The Mexican government estimates 70% of the weapons trafficked into Mexico come from the U.S., according to the Foreign Affairs Ministry. It said that in 2019 alone, at least 17,000 homicides in Mexico were linked to trafficked weapons