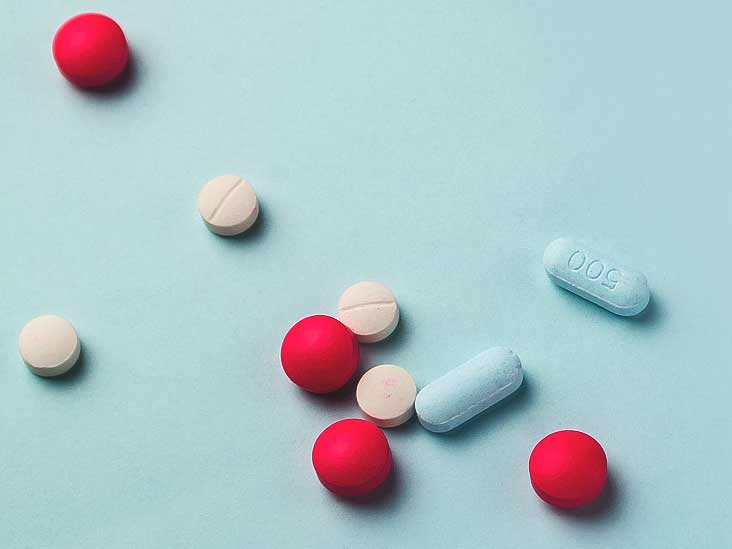 U.S. District Judge Edward M. Chen gave the AIDS activists and consumers pursuing the suit no further chances to amend their allegations of an overarching conspiracy involving all three drug companies. Also tossed with prejudice, in the decision first issued under seal last week, are their additional liability theories based on royalties allegedly paid after patents expired, as well as based on Gilead Sciences Inc.’s successful pursuit of a patent term extension on one of its drugs. But Judge Chen also handed the plaintiffs an important win in keeping intact large tracts of their rejiggered 2019 suit accusing Gilead of building its pharmaceutical empire on a series of deals designed to block generics from being used in certain medical cocktails for treating HIV. The suit also claims Gilead and its co-conspirators worked together to keep the price of such combo drugs high, to the detriment of patients who need them to survive.

The plaintiffs say Gilead barred other drug companies from selling cocktail drugs that used generic versions of Gilead’s tenofovir disoproxil and emtricitabine, even when patents expired on those ingredients. The suit claimed the scheme allowed Gilead to earn $59 billion on HIV drugs in the U.S. between 2004 and 2017 despite developing only a single new pharmaceutical compound during that time.

In his ruling, Judge Chen found that the plaintiffs had sufficiently fixed their assertions of a product market comprised broadly of combination antiretroviral therapy, or cart drugs. While the judge previously said that market was too vague, in a March dismissal that tossed overarching conspiracy claims with leave to amend and permanently ejected Japan
Tobacco Inc. from the suit, this time around he rejected company arguments the drugs involved were too different from one another to comprise a single market.

“While defendants’ position is not without force, at this early juncture, the court, mindful of the fact that the definition of the relevant market is generally one for the jury, cannot say that a broad cart product market is implausible,” Judge Chen said.

That finding was based on plaintiff assertions of “commercial realities,” including that while different antiretroviral drugs target different HIV life cycle steps, they’re all used to prevent the virus’s successful reproduction.

Judge Chen also left intact allegations based on a 2004 deal between Gilead and BMS over a drug called Atripla, a deal the plaintiffs say illegally barred the development of generic drugs that would compete with Gilead’s tenofovir disoproxil.

Judge Chen had previously refused to toss those restraint claims, and this time around the judge came to the same conclusion after rejecting plaintiff assertions that the dismissal bid was procedurally improper because the drugmakers were using the very same arguments. The judge said he was “not without any sympathy” for the plaintiffs’ assertions of procedural impropriety, but he said the drugmakers could raise the issue again on a bid for judgment on the pleadings and it’s “better to address defendants’ position now rather than later.”

The Atripla allegations stand on the merits, Judge Chen said, because the plaintiffs have sufficiently alleged that the drugmakers’ agreement could have barred a fixed-dose combination drug “made up in part of generic components.”

Additionally, Judge Chen refused to toss renewed allegations of antitrust injury based on the failure of Janssen and BMS to challenge Gilead’s patents in order to produce their own treatments. This time around, Judge Chen said there are too many factual questions that cannot be decided at the motion-to-dismiss stage. The judge’s findings on conspiracy allegations amounted to a mixed bag. While he tossed allegations of an overarching conspiracy, he nevertheless permitted the plaintiffs to move forward on claims of a bilateral conspiracy between Gilead and the other two drugmakers.

The plaintiffs, he said, have sufficiently alleged that BMS and Janssen’s conduct went against their “independent business interests.”
“[O]rdinarily, one would expect BMS and Janssen would have an interest in being able to make generic versions of Gilead’s drugs once the patents on those drugs expired or were invalidated; but under the agreements, they were restrained from doing so,” he said.

The overarching conspiracy claims must go again, this time without leave to amend, according to the decision, because of a “fundamental flaw” in the plaintiffs’ failure to show how BMS or Janssen would have benefited from an overarching conspiracy involving all three companies instead of ones just with Gilead.

“Mere knowledge that Gilead was entering into parallel bilateral deals with others is not enough to show BMS and Janssen had a stake in the overarching enterprise.”

As for the post-expiration patent royalties allegations, Judge Chen rejected procedural plaintiff arguments contending the dismissal bid should have been fashioned as a motion to strike. He found no “substantive argument” on the merits. All the plaintiffs have, according to the 33-page ruling, are assertions that the royalty payments were part of an overarching
anticompetitive scheme. The patent-term extension accusations, alleging Gilead “intentionally delayed its development/approval” of its tenofovir alafenamide, which combined with the extension allegedly artificially dragged out the treatment’s exclusivity, are blocked by immunity for
activity petitioning the government, according to the decision.

An attorney for the plaintiffs looked to the future Wednesday.
“While we don’t agree with everything in the ruling, we are pleased that the core of our case has survived multiple attempts by defendants to throw it out,” Durie Tangri LLP partner and Stanford Law School professor Mark A. Lemley said in a statement Wednesday to Law360.

“Defendants engaged in a pattern of unlawful conduct designed to extend the life of their patents. That pattern includes paying competitors not to use generic drugs and delaying the expiration of patents across the entire market for HIV drugs. We look forward to making that case at trial.” BMS in turn said in a statement that the company is proud of its partnerships with Gilead to produce “life-saving combination drugs for the treatment of HIV/AIDS that neither company could have created alone.”

“On each motion, the court has dismissed parts of the complaint. BMS is committed to defending the remaining allegations, which it continues to believe are meritless,” the company said.

Gilead framed the order as the dismissal of “significant parts of the plaintiffs’ case.”

“While the court declined to dismiss other aspects of plaintiffs’ complaint, the court expressly left open the possibility that those aspects may be dismissed at a later stage of the case. We are gratified by the court’s dismissal of significant parts of the complaint, andlook forward to demonstrating in further proceedings that the remainder of the complaint is meritless as well,” the company said in a statement.

Counsel for Janssen did not immediately respond late Wednesday to a request for comment.