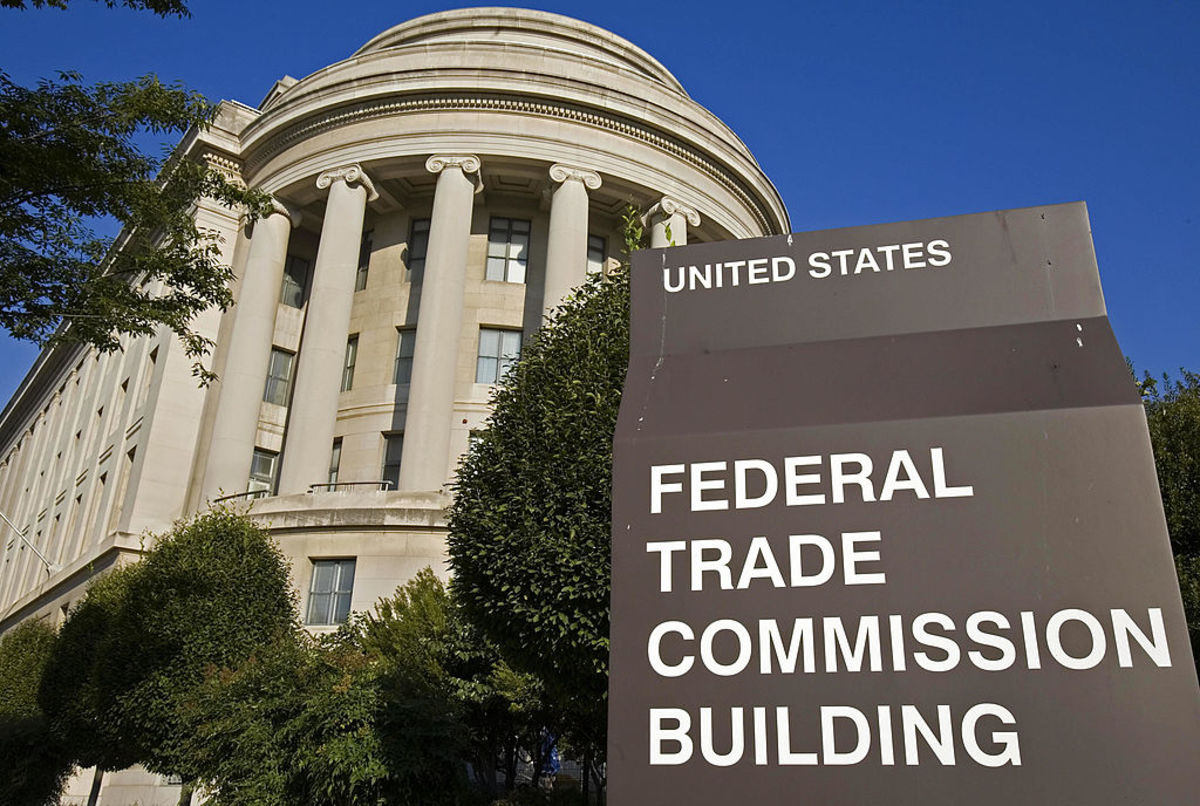 Nothing wrong with two proposed markets in one case, FTC says

The Federal Trade Commission says Gilead Sciences Inc. is on the wrong side of a key issue in a Northern District of California lawsuit claiming it schemed to maintain the market “stranglehold” enjoyed by its blockbuster HIV drug Truvada.

The proposed class action also targets Bristol-Myers Squibb Inc., Japan Tobacco Inc., and Johnson & Johnson. It accuses them of conspiring with Gilead to delay generic competition for the breakthrough drug, known generically as tenofovir. The case was consolidated in the U.S. District Court for the Northern District of California.

Truvada, with sales exceeding $11 billion a year, is the leading “pre-exposure prophylaxis” option—not a vaccine, but a prevention drug—for those at high risk of getting HIV, according to the lawsuit.

Gilead allegedly used an “array of anti-competitive practices” to delay generics, including noncompetition agreements with the other companies. It also kept an improved formulation on ice for a decade, rolling it out only “once generic entry was imminent,” the suit says.

The drugmakers have argued that the suit makes a mess of the market analysis required in antitrust cases. It defines two proposed markets, but each contradicts the other, the companies say.

That argument wrongly treats market definition as a “freestanding” end in itself, rather than an “analytical tool” for evaluating whether a course of conduct was anti-competitive, the FTC says in its Oct. 25 brief. There’s no rule requiring only one antitrust market per case, the agency argues.

“When multiple types of anti-competitive harm are alleged (as here), multiple markets may be relevant,” the brief says.

But the FTC takes no position on the case’s overall merits, it adds.

A coalition of HIV policy and advocacy groups filed a separate brief the same day, saying the case could have “huge ramifications for the future of HIV treatment and prevention.”

“While Gilead and its co-conspirators enriched—and continue to enrich—themselves, they did so at the expense of patients, people at risk for HIV acquisition, and the public,” the brief says.

To contact the reporter on this story: Mike Leonard in Washington at mleonard@bloomberglaw.com