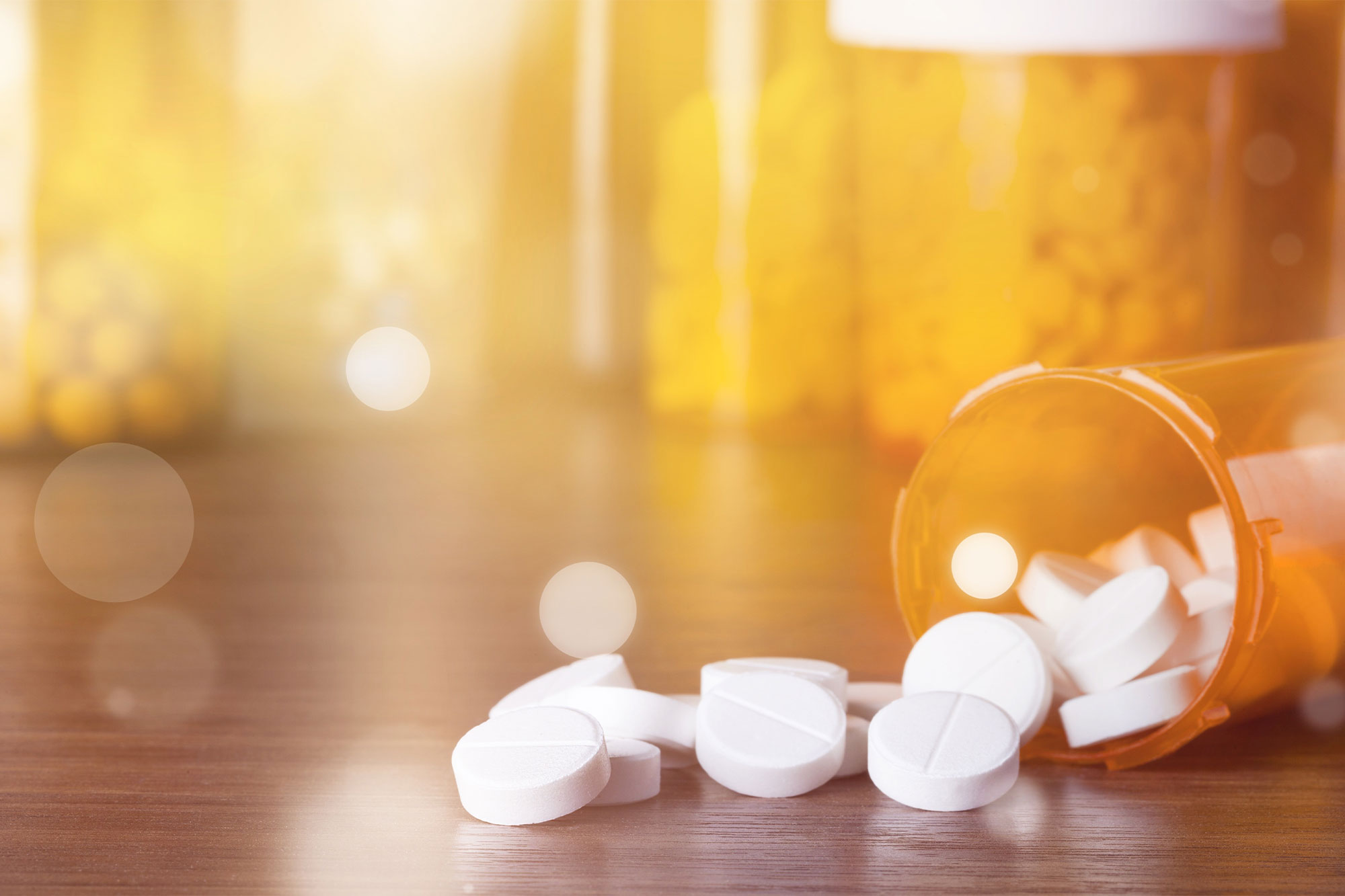 The attorneys general of 23 states and the District of Columbia filed one of five amici briefs Monday backing the FTC as it fights to defend the agency’s first fully litigated challenge to a settlement between branded- and generic-drug makers since the Supreme Court’s landmark 2013 decision in the Actavis  case. In Actavis, the justices found such settlements are not necessarily illegal and need to be analyzed for their competitive effects.

Impax, the attorneys general said in their amicus brief, cannot justify its deal with Endo Pharmaceuticals by pointing to an unrelated “broad patent license” inked alongside an allegedly anti-competitive agreement to hold off on a generic version of Opana ER. Restraints of trade “can only be justified by or balanced” using purportedly procompetitive objectives or benefits with a “logical nexus” to that restraint, they said while taking no position on the merits of the case.

“The ruling in the FTC opinion is grounded on bedrock antitrust jurisprudence that requires any purported procompetitive benefit, raised to offset any challenged restraint, to be logically related to and attained uniquely by the challenged restraint,” said the enforcers headlined by the attorneys general of Mississippi and Washington. “Without this essential and logical nexus between the restraint and the procompetitive benefit, unlawful restraints are not ‘justified.’ Otherwise, these costly anticompetitive agreements would always escape condemnation by the mere proffer of unrelated benefits.”

The license, according to the brief, wasn’t “logically connected” to the delay of generic Opana. The attorneys general instead noted that such broad patent licenses represent “standard fixtures” in settlements resolving patent litigation over generic drug applications. Most of those deals are inked without need for “explicit compensation” paid from the brand maker to the generics company, payments seen as the bedrock of so-called reverse payment cases, where money flowed from the patent holder to the licensee rather than the other way around, according to the attorneys general.

Impax is appealing a March ruling from the FTC that overrode an administrative law judge’s decision to toss the case last year. The enforcement action targets a settlement inked between Impax and Endo that ended patent litigation over a generic form of Opana. Endo cut a deal with the FTC to resolve allegations against it in 2017.

The FTC contends that the 2010 settlement is an illegal pay-for-delay deal that saw Impax reap millions of dollars in benefits for agreeing to hold off on launching its generic. These benefits included a promise from Endo not to launch an “authorized” generic during Impax’s first six months on the market, a potentially lucrative arrangement because the first generics company to win U.S. Food and Drug Administration approval gets 180 days of exclusivity.

On appeal, Impax argued that the FTC distorted the Actavis ruling and created a “jerry-rigged” test that would find almost every reverse-payment settlement unlawful.

The FTC ignored the possibility that Endo could have won the patent suit and thus prevented generic entry entirely, Impax told the Fifth Circuit in early October, arguing the settlement actually allowed generic entry before Endo’s patents ran out.

Impax has gotten backing on appeal from the generics industry trade group alongside a group of economists and the Washington Legal Foundation. Backing the FTC on Monday based largely on the power of generic competition to drive down drug prices, alongside the attorneys general, were AARP, the Open Markets Institute, the American Antitrust Institute and a group of legal, economic, business and medical academics.

AARP warned that Impax’s arguments seek to alter the rule of reason standard for weighing anti-competitive conduct — by balancing conduct against procompetitive outcomes and justifications — and would “effectively immunize many anticompetitive reverse payment settlements,” returning the industry to the days before the Actavis ruling, which yielded a dramatic reduction in pay-for-delay deals.

“Older adults need strong antitrust protections to ensure that they have access to lower-cost generic drugs. Any weakening of antitrust rules will harm consumers by increasing anticompetitive patent agreements that prevent generic competition,” Maame Gyamfi, a senior attorney for the AARP Foundation, said in a statement provided to Law360 on Tuesday.

The Open Markets Institute in turn argued that the commission’s reasoning was “fully consistent” with the Actavis guidance, “sensibly” putting the right amount of burden of proof on Impax and other alleged infringers to justify their deals.

The American Antitrust Institute’s own brief, which also included advocacy groups Public Knowledge and Patients for Affordable Drugs, similarly accused Impax of attempting a “radical rewrite of Actavis,” trying to create a nonexistent requirement under the high court precedent for the FTC to show that earlier generic entry would have been likely if the pharmaceutical companies hadn’t settled.

The academics — 82 in all from institutions all over the country — focused in part on Impax’s arguments about the validity of the patents. The academics argued that courts cannot simply assume that patents are valid and infringed to negate antitrust scrutiny of settlements.

Michael Carrier, the Rutgers Law School antitrust professor listed as counsel for the academics, defended the FTC’s decision as a “bipartisan” basis for approaching Actavis because it was handed down 5-0. Carrier said in an email that Impax is trying to downplay the company’s concession that Endo paid the generics company to delay generic entry and the defendant ignores “its role in delayed competition.”

The FTC declined comment Tuesday. Representatives for the remaining parties did not immediately respond to press inquiries.

The states are represented by their respective attorneys general.

The academics are represented by Michael A. Carrier of Rutgers Law School.

AARP is represented in-house by Maame Gyamfi, William Alvarado Rivera and Kelly Bagby, as well as by Michael Kades of the Washington Center for Equitable.

The Open Markets Institute is represented by Christopher L. Coffin of Pendley Baudin & Coffin LLP and in-house by Sandeep Vaheesan.

The case is Impax Laboratories Inc. v. FTC, case number 19-60394, in the U.S. Court of Appeals for the Fifth Circuit.