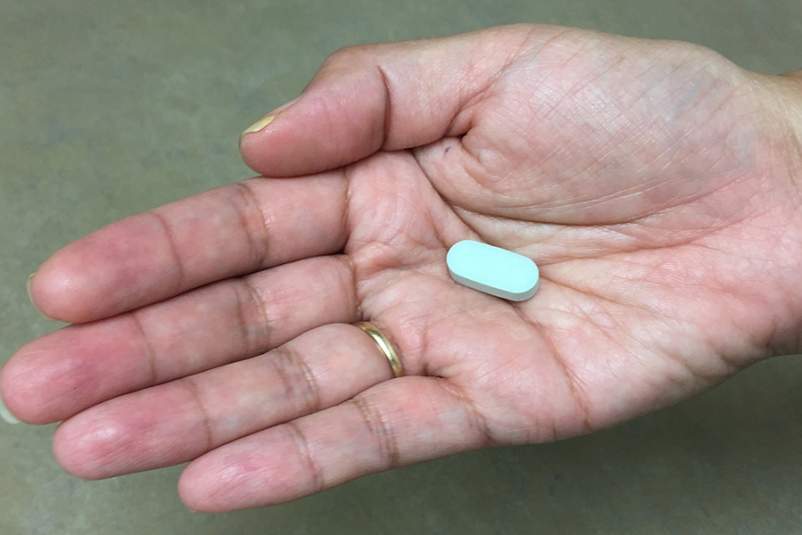 Gilead Sciences Inc. and other drugmakers failed to extinguish an antitrust lawsuit accusing them of using tactics to artificially raise prices of critical HIV drugs.
A ruling by U.S. District Judge Edward Chen that was unsealed on Wednesday slightly narrowed the antitrust claims brought by six AIDS activists against the drug companies, including Bristol-Myers Squibb and Johnson & Johnson unit Janssen. But the drug companies still face claims over their pricing of HIV treatments, including Atripla, Truvada and Complera.

The dispute could have wider ramifications for the pharmaceutical industry and the debate over sky-rocketing drug prices. Gilead’s U.S. sales of combination HIV drug products are more than $13 billion annually, according to the proposed class-action lawsuit filed by the activists along with a handful of HIV drug consumers last year.
Chen refused to throw out state and federal antitrust law claims targeting separate bilateral agreements that Gilead struck with Janssen and Bristol-Myers.
Gilead is the dominant maker of crucial drug components in a combination, or “cocktail,” of drugs typically used in HIV treatment regimens, according to the complaint.

“Ordinarily, one would expect BMS and Janssen would have an interest in being able to make generic versions of Gilead’s drugs once the patents on those drugs expired or were invalidated,” Chen said in his ruling. But they were blocked from doing so under their agreements with Gilead, he wrote. Chen threw out claims alleging an “overarching conspiracy” by all three drugmakers to raise drug prices and monopolize the treatment market for HIV, or human immunodeficiency virus.

He also threw out claims over state consumer-protection law violations and Gilead’s attempt to extend its patent on a new drug compound called tenofovir alafenamide, or TAF, to block generic competition.

“On each motion, the court has dismissed parts of the complaint,” a Bristol-Myers spokesperson said. “BMS is committed to defending the remaining allegations, which it continues to believe are meritless.”

A Gilead spokesperson said: “We are gratified by the court’s dismissal of significant parts of the complaint, and look forward to demonstrating in further proceedings that the remainder of the complaint is meritless as well.”

An attorney for the plaintiffs also said he looks forward to proceeding with the case.
“While we don’t agree with everything in the ruling, we are pleased that the core of our case has survived multiple attempts by defendants to throw it out,” said Mark Lemley, a partner at Durie Tangri.

The companies engaged in “paying competitors not to use generic drugs and delaying the expiration of patents across the entire market for HIV drugs,” Lemley said. “We look forward to making that case at trial.”

The activists will next ask the court to let the case proceed as a class-action in behalf of other affected HIV drug consumers through their lawsuit, Lemley said.

Gilead is also facing a patent-infringement suit brought by the U.S. government accusing the company of making billions in sales from HIV-prevention regimens that were based on pioneering work done by government researchers.

–With assistance from Robert Langreth and Riley Griffin.

To contact the reporter on this story:
Malathi Nayak in San Francisco at mnayak21@bloomberg.net

To contact the editors responsible for this story:
David Glovin at dglovin@bloomberg.net
Peter Blumberg, Peter Jeffrey