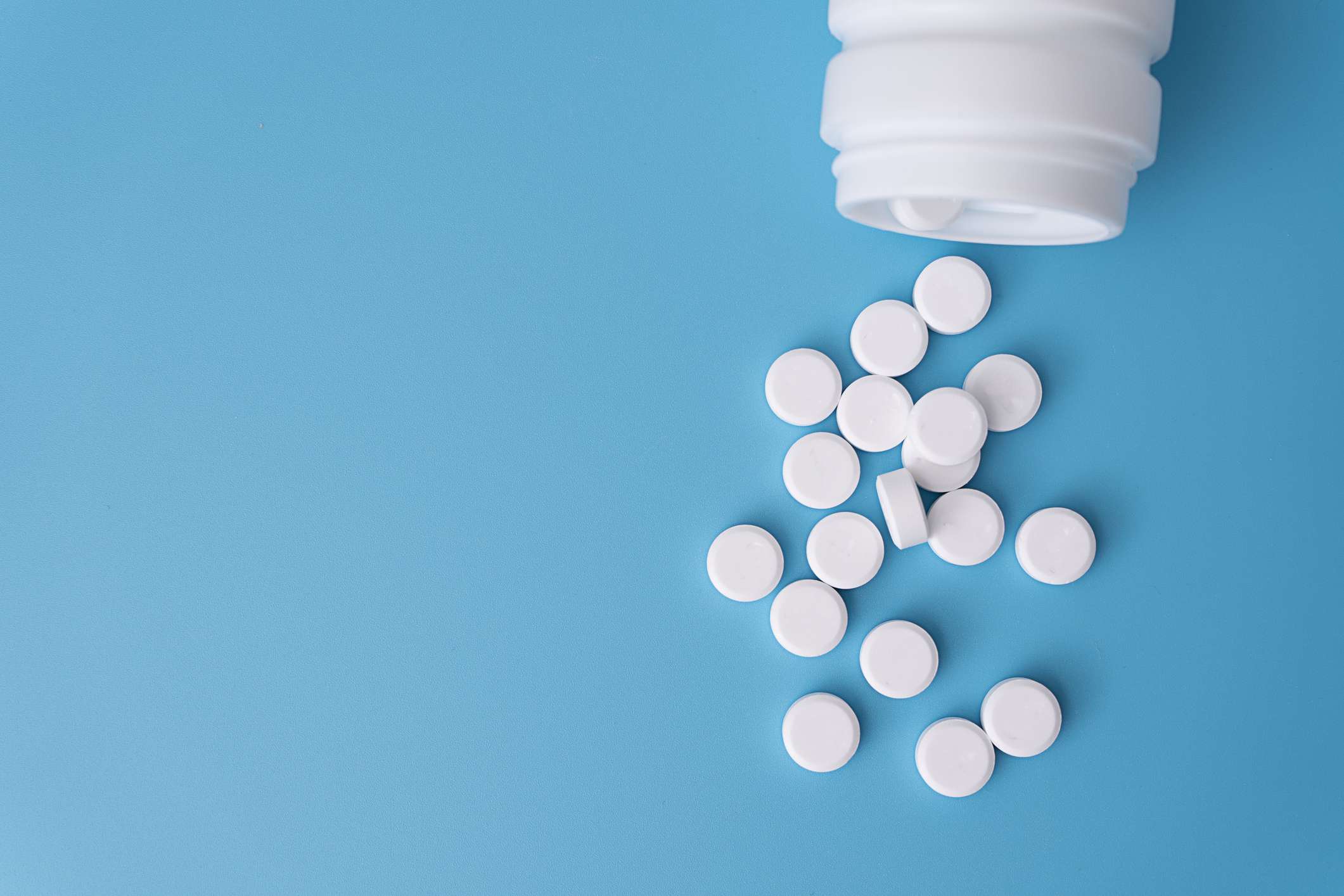 Bausch to pay $300 mln in antitrust suit over diabetes drug

By Nick Shadowen September 10, 2021 No Comments

Sept 9 (Reuters) – Bausch Health Companies Inc (BHC.TO) has agreed to pay $300 million to settle an antitrust lawsuit accusing it of illegally maintaining a monopoly on the diabetes drug Glumetza, enabling a nearly 800% price hike in 2015.

Lawyers for companies that bought Glumetza and filed the class action against Bausch disclosed the deal in a court filing Wednesday, asking U.S. District Judge William Alsup in San Francisco to approve it. The case had been scheduled to go to trial next month.

“Plaintiffs are pleased with the settlement, which recovers for the class a very substantial portion of the overcharges that they suffered,” Steve Shadowen, a lawyer for the purchasers, said in an email.

Glumetza, an extended-release version of the widely used drug metformin, was first marketed in 2005 by Depomed Inc and Santarus Inc, which was later acquired by Bausch.

The buyers claimed in their lawsuit that Depomed and Santarus in 2012 paid off competitor Lupin Pharmaceuticals Inc to delay launching a generic version of Glumetza until 2016 by agreeing to drop a patent lawsuit and provide other benefits.

The resulting monopoly allowed Bausch, then called Valeant Pharmaceuticals, to hike the drug’s price in 2015 to $51 per tablet, from $5.72, they said.

Depomed, now known as Assertio Therapeutics Inc, and Lupin were also sued in the case. Assertio has settled, though terms have not been disclosed, while Lupin is still expected to go to trial in October.

Agreements to delay generic drugs, like the one in 2012 over Glumetza, are known as “pay for delay” deals and have been the subject of numerous antitrust lawsuits. Plaintiffs’ lawyers said in Wednesday’s filing they believed their deal, if approved, would be the largest or second-largest recovery ever obtained in such a case.