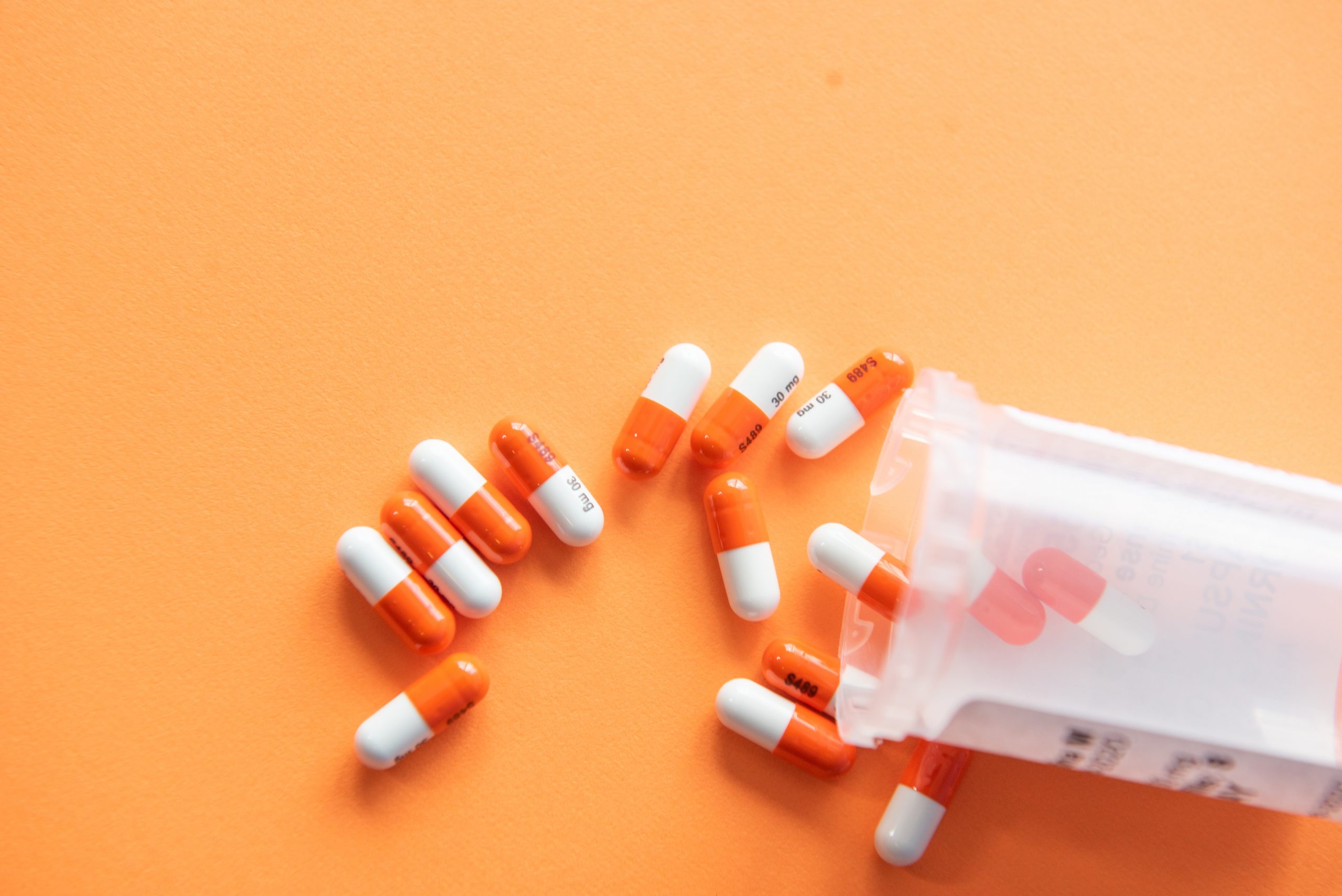 Bausch Health Cos Inc, Assertio Therapeutics Inc and Lupin Pharmaceuticals Inc must face claims by purchasers of Bausch’s type 2 diabetes drug Glumetza that they conspired to suppress generic competition through an illegal patent settlement, enabling an 800% price hike in 2015, a federal judge has ruled.

Bausch, Assertio and Lupin and their attorneys – Daniel Asimow of Arnold & Porter Kaye Scholer, Eric Stock of Gibson Dunn and Meg Slachetka of Lowenstein Sandler, respectively – did not respond to requests for comment. Nor did Steve Shadowen of Hilliard Shadowen, a lawyer for the plaintiffs.

Glumetza, an extended-release form of metformin hydrochloride, was approved by the Food and Drug Administration in 2005, originally sold by Depomed Inc, now called Assertio. Depomed marketed the drug in partnership with Santarus Inc, which was later acquired by Bausch.

In 2009, Lupin applied to the FDA to make a generic version of the drug, and Depomed sued. In 2012, the companies reached a settlement in which Lupin agreed to delay launch of its product until 2016, and Depomed agreed to pay Lupin’s legal fees and not to offer its own so-called authorized generic that would compete with Lupin’s during Lupin’s legally mandated 180-day period of market exclusivity.

In their 2019 lawsuit, the Glumetza purchasers allege that arrangement was an illegal “reverse payment” or “pay-for-delay” settlement, which courts have held can violate federal antitrust laws. They said Depomed later reached settlements with other generic companies to delay competing products as well, though they are not named as defendants.

The purchasers claim that the illegal monopoly allowed Bausch, then known as Valeant Pharmaceuticals, to hike the drug’s price by 800% in 2015. Though generic versions have since come on the market, prices remain higher than they would be without the 2012 settlement, the purchasers say.

In moving for summary judgment, the defendants argued that Depomed’s patent rights precluded the antitrust claim, and that the settlement actually allowed an earlier launch of a generic.

Alsup, however, found that the benefits granted by Depomed to Lupin under the settlement called the strength of the patents into question, and that the deal’s “horizontal restraints on competition mirrored classic per se antitrust violations.” He said a reasonable fact-finder could conclude the deal was illegal.

In denying the plaintiffs’ motion for summary judgment that the defendants had market power, the judge said there was a question of fact as to whether the relevant market included other metformin hydrochloride products.

The case is In Re Glumetza Antitrust Litigation, U.S. District Court, Northern District of California, No. 19-cv-05822.

For plaintiffs: Steve Shadowen of Hilliard Shadowen, Thomas Sobol of Hagens Berman Sobol Shapiro and others