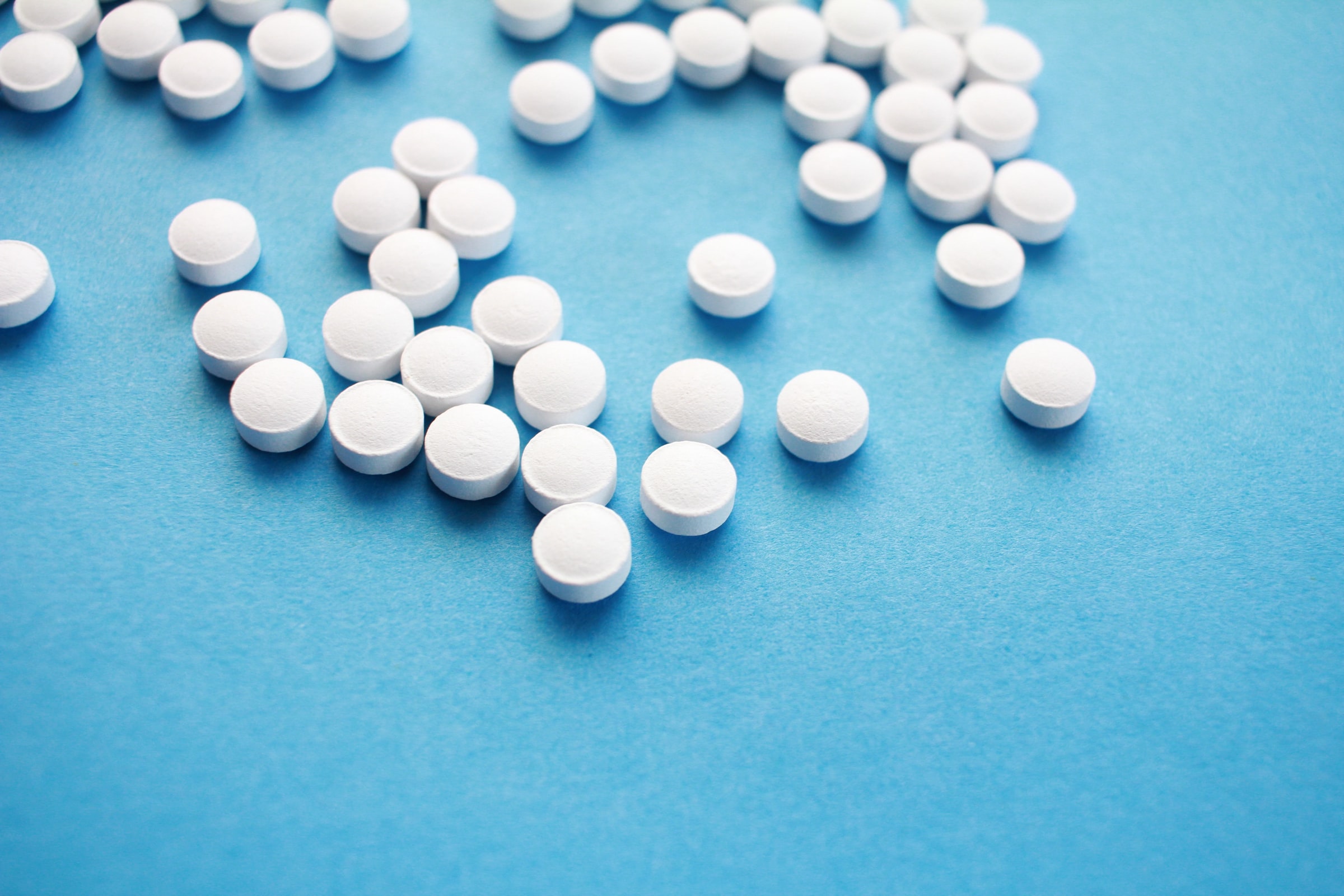 Law360 (April 7, 2021, 6:53 PM EDT) — A Second Circuit panel grilled Takeda in oral arguments Wednesday on the pharmaceutical company’s bid to duck antitrust claims that it delayed the entry of generic alternatives to diabetes treatment Actos, with one judge likening the company’s exclusivity claim to resurrecting “Lazarus from the dead.”

At stake are U.S. District Judge Ronnie Abrams’ rulings, which preserved antitrust claims brought by two groups of Actos buyers that say Takeda falsely told the U.S. Food and Drug Administration that two new patents describing how to combine the drug with others covered its chemical ingredients — rather than simply methods of using the drug — in order to win exclusivity guarantees extending the treatment’s monopoly after its original patent expired.

In weighing the appeal Wednesday, U.S. Circuit Judge Richard C. Wesley posed a hypothetical of a drug that’s lost its original patent protection but for which its owner has obtained a new combination patent. Faced with a prospective generic rival, “Do I have a claim under the new patent?” Judge Wesley asked.

When Steven A. Reed, an attorney for Takeda with Morgan Lewis & Bockius LLP, answered in the affirmative, Judge Wesley responded: “Really?”

“I can renew it? I can raise it like Lazarus from the dead?” he continued.

Reed argued that there’s no such resurrection because drugmakers still can’t use the original patent that’s run out. In such a scenario, the question would be whether the patent owner listing the patent with the FDA had a reasonable basis on which to think it could be infringed. “That fits neatly within this construct,” he told the panel.

Here, groups of end-payors such as employee health care benefit plans and direct payer wholesalers say Takeda’s deception to the FDA about the patents — U.S. Patent Nos. 5,965,584 and 6,329,404 — led to a delay of Actos generics entering the market.

Reed argued Wednesday however that Takeda was simply following the rules, listing Actos and its primary ingredient pioglitazone in the FDA’s Orange Book as required. The patents at issue “contain both types of claims” — the Actos product and methods of use, he said — and the U.S. Patent and Trademark Office granted the patents on those grounds.

Judge Wesley said he didn’t disagree with assertions that Takeda was required to list the patents. “But the question is how you characterize them,” the judge said. Namely, he warned that Takeda was essentially writing out from the statute the ability of generic drugmakers to “carve out” alternative uses for treatments — alternatives not covered by patented methods of use.

The buyers initially accused Takeda of making unlawful reverse payments through settlement agreements with several generics companies, but they abandoned their pay-for-delay claims after Judge Abrams dismissed the case in 2015.

The Second Circuit revived the indirect buyers’ monopolization claims in February 2017. Those claims accused Takeda of triggering a six-month exclusivity period for the three companies that were the first to seek approval from the FDA to make generic versions, as well as a waiting period for six more companies that also wanted to produce generics, when it misrepresented its patents to the FDA.

In October 2018, Takeda asked the district court to dismiss the antitrust claims against them, but Judge Abrams declined that request.

As is often the nature of patent-related disputes, this case turns heavily on single words. For Takeda, the case is all about “claims.” By statute, patents must be listed in the Orange Book if they claim the drug or a means of using it, “and with respect to which a claim of patent infringement could reasonably be asserted.” Takeda contends its listing of the new patents was proper because the sale of Actos generics could trigger such an infringement “claim.”

An attorney for the end payors argued Wednesday that the real word to focus on is “and,” which links the patent and the prospect of infringement.

“They are two separate requirements. That’s why the ‘and’ is in there,” said Steve D. Shadowen of Hilliard Shadowen LLP, who argued the FDA itself has treated them as such.

An attorney for the direct buyers, Hagens Berman Sobol Shapiro LLP’s Thomas M. Sobol, in turn argued that Congress was “infinitely clear” that only drug products, not methods of use, are supposed to trigger the exclusivity protections Takeda allegedly invoked illegally.

Method-of-use patents do not provide those protections, Sobol said, because Congress “wanted unpatented uses to be able to go forward” as carveouts.

“That is the big distinction that I think we need to understand,” he said.

The case is In re: Actos Antitrust Litigation, case number 20-1994, in the U.S. Court of Appeals for the Second Circuit.